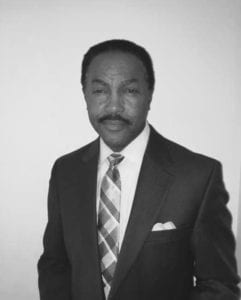 PLC BOARD OF DIRECTORS – VICE CHAIRMAN

James E. Ray most recently retired as the President and CEO of Ray’s Consultant Group where he served as an Executive Coach for school and district leaders across the country.  Prior to this, he was the Superintendent of School Redesign for the Detroit Public Schools. Dr. Ray’s extensive career in education includes him serving as a Director of Research and Evaluation, Assistant and Deputy Superintendent and Superintendent of Schools. He was also a Superintendent in Residence at the Stupski Foundation in San Francisco, California. Other work in the field included him teaching at both Wayne State and Michigan State Universities.

Board Service: Dr. Ray was a founding board member of the Eastern Michigan Food Bank and he also served on the McLaren Regional Medical Center board. He formerly served as President of the Genesee County Michigan Superintendent’s Association and was Vice President for the Fair Winds Girl Scout Council.