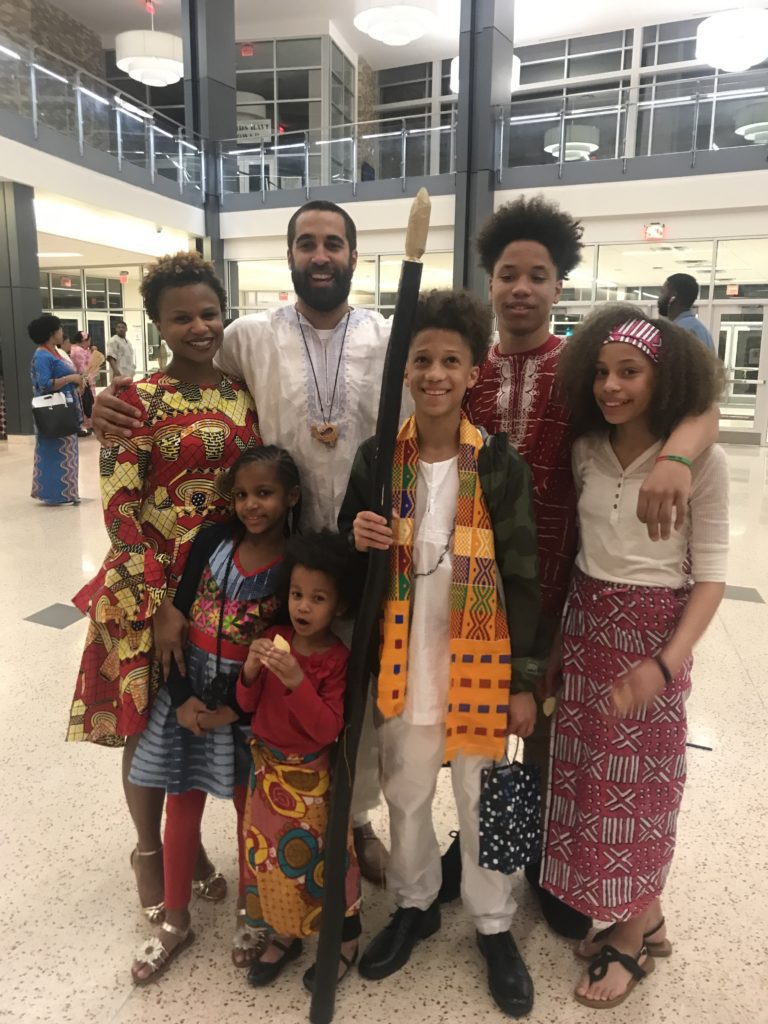 2021 Conference Presentation
Panelist: NTU Through the Lens of Masculinity
Join us for this enlightening, thought provoking, and engaging discussion of the relevancy of NTU to personal and societal perceptions of masculinity.  Our panelists will share their introductions to NTU, how it has shaped their professional and personal lives and how they think it will impact men and boys forever.

Nigel Jackson is originally from Hackensack, NJ. He received his undergraduate degree from James Madison University in Harrisonburg, VA and his Masters in Social Work and from Howard University. He later graduated from the Academy of Afrikan-Centered Social Work, where he studied the application of African-centered principles, frameworks, and values in social work practice.

In 2011, Mr. Jackson created Sankɔfa Consulting, to provide culturally relevant mental health consultation. Sankɔfa is an adinkra symbol, which was originally cloth the Akan people of Ghana used at funerals to say goodbye to the person going to the ancestral world. It signifies a return to one’s ancestral customs and subsequently represents Mr. Jackson’s philosophy of introspection and culture to examine patterns of human behavior. Mr. Jackson currently serves as the Director of School Mental Health for DC Public Schools.

Mr. Jackson believes that the ultimate purpose of his mental health professional training has been so he can use it on himself to work through life’s problems and with his family, in doing their collective family work at home. Mr. Jackson and his wife, Verline, have five (5) children, Kamau, Zaire, Folasade, Niambi and Zhuri.